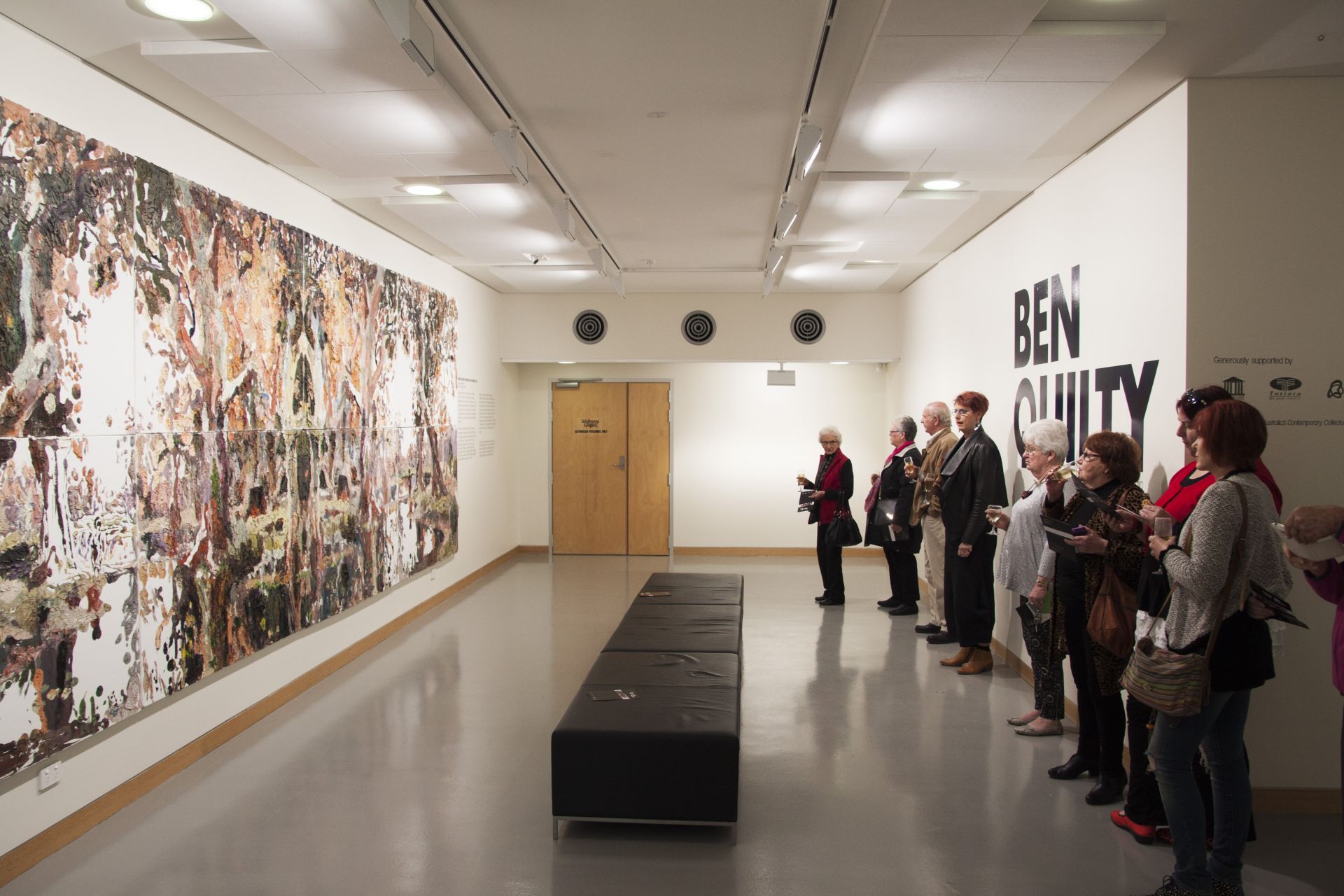 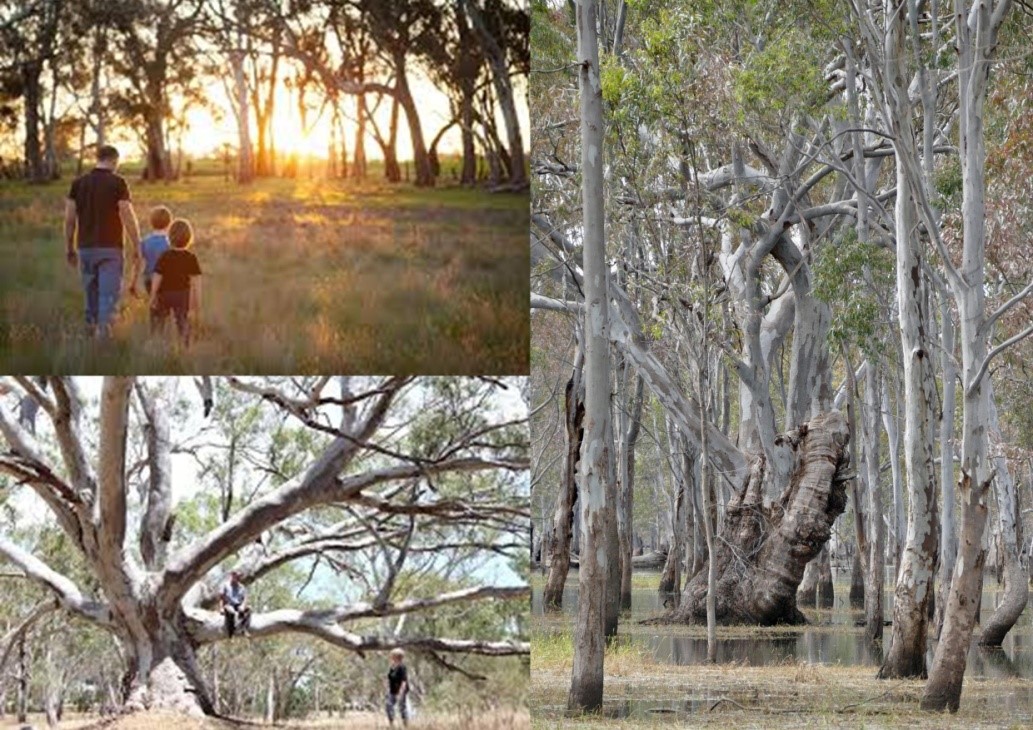 Mundulla is fortunate to have significant open space which totals 110 hectares. The Commons were originally grazed by landowners cows and horses still surround the town.

Mundulla is fortunate to have significant open space, totalling 110 hectares, as the commons, originally intended to pasture early residents' cows and horses, still surrounding the town.  These areas are Crown lands and under the care and control of Tatiara District Council but are enjoyed for social and recreational purposes by Mundulla residents. Activities include bike riding, horse riding, bird watching and children's education and play.

The Moot Yang Gunya Swamp is approximately 70 ha and is probably the last remaining area of the River Red Gum (eucalyptus camaldulensis) open forest with its huge trees and grassy understory that led to the district being known as the Tatiara, "The Good Country".  In wet years the Nalang Creek flows through the Moot Yang Gunya.  A total of 82 different native species of plant have been identified including 11 listed as rare.   The different species of native mammals having been identified are - Western Grey Kangaroos, Brush Tail Possums (trichosorus vulpecular) and sugar gliders (petaurusbreviceps).  The last two are rare and nocturnal but walkers may well see the resident kangaroos.

A total of 25 species of birds can be found, all but one - the common house sparrow - are native.  Of particular importance is the near threatened Bush Stone Curlew (burhinus grallarius).

The Mundulla Show Society runs their cross country section of the "Stockman's Challenge" in this area each year.

The common on the North Western side of the town is home to a significant area of the Nationally endangered Grey Box Woodland (E. macrocarpa).

Grey Box (Eucalyptus microcarpa) Grassy Woodland is of national importance and is listed as Endangered under the Commonwealth EPBC Act. Grey Box Grassy Woodland has been extensively cleared throughout its range in Australia with only 10 to 15% of its original extent remaining. In South Australia, only 3% of its original extent remains. This is because it grows on heavy, fertile soil that is highly productive for agricultural purposes.

In South Australia, Grey Box Woodlands are limited to small areas within the Upper South East, Flinders Ranges and south west area of the Adelaide Hills. In the Mundulla Common, Grey Box Grassy Woodland (17.80 ha) is the dominant vegetation community in MAs 5, 6 and 7. Blue Gum (Eucalyptus leucoxylon ssp. pruinosa) Grassy Woodland (7.26 ha) is the other vegetation community within these three MAs. For the purpose of management, both can be considered the same due to similar soil features, weed species and abundance and therefore can be managed together.

Bush Stone-curlew (Burhinus grallarius) inhabit the Mundulla Common. These birds are listed as Rare in South Australia and Endangered in the South East. Key habitat requirements and (daytime) roosting sites are identified in the Draft Management Plan for Moot-Yang Gunya Swamp and Mundulla Common (2009).

On Monday the 16th of November a workshop was held by Tatiara District Council, Mundulla on the Move, and Coorong Tatiara Local Action Plan discuss the future management of the Mundulla Common. 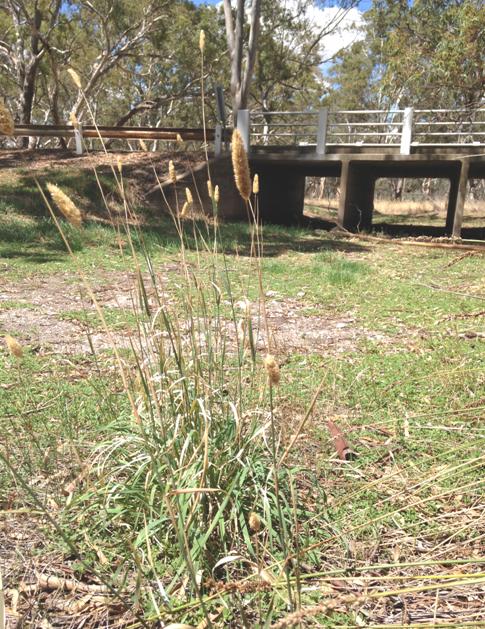 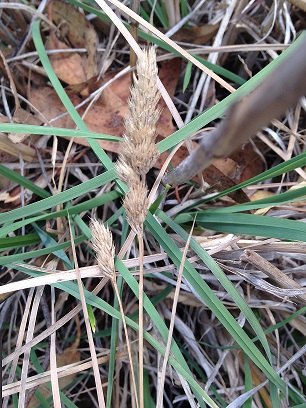 37 locals were in attendance and a robust and lively discussion was held by all in regard to the best way forward for the future management of Mundulla Common.

Below you will find the two presentations given on the night by Rocky Callisto of Tatiara District Council, Tracey Strugnell of the Coorong Tatiara Local Action Plan, and Russell Seaman of the Native Vegetation Management Unit.